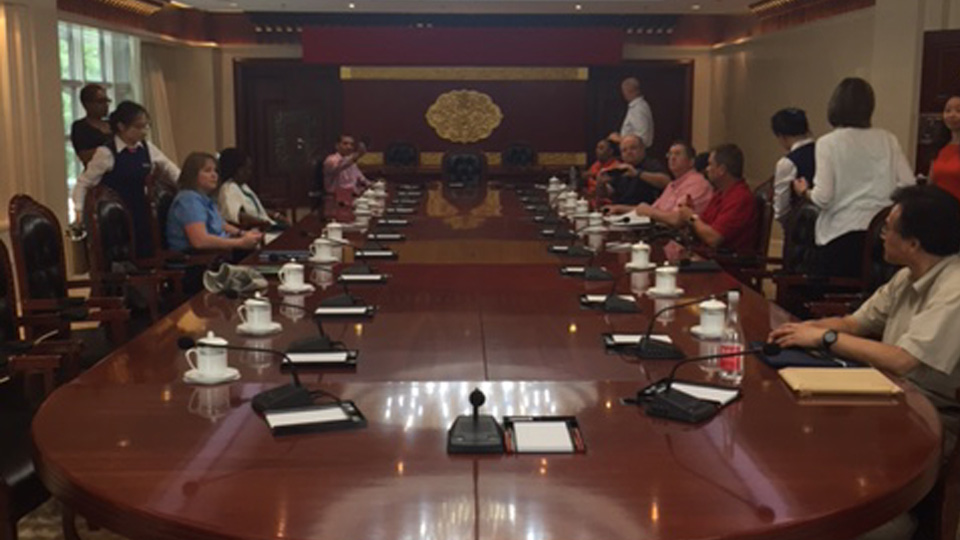 China's Ministry of Education is the highest governing body responsible for education in the country.

China’s Ministry of Education is the highest governing body responsible for education — both secondary and post-secondary — in the country. It has almost unilateral authority to establish this country’s education agenda. In the last several decades it has launched initiatives aimed at increasing the number of Chinese citizens with higher education degrees as well as those designed to identify and support universities aiming for global excellence.

Today, along with the group of students from the University of Georgia’s Institute of Higher Education, we had the opportunity to participate in a discussion with a director from the Ministry on the policy issues of significance to the country. We listened intently (through an interpreter) as he described several challenges facing the Chinese higher education system in the future. Access for all students and employment upon graduation are two examples that mirror challenges we face in the United States.

After the presentation, the Ministry treated us to a lunch of traditional Chinese cuisine. Although many of the dishes were unrecognizable to our American eyes and had to be described by our hosts, they were all enjoyable. After lunch, our group made its way to the Beijing train station and will continue the week-long seminar visiting universities in Shanghai.