2021 SEC Professor of the Year, Dr. Karen Wooley, Committed to Paying it Forward 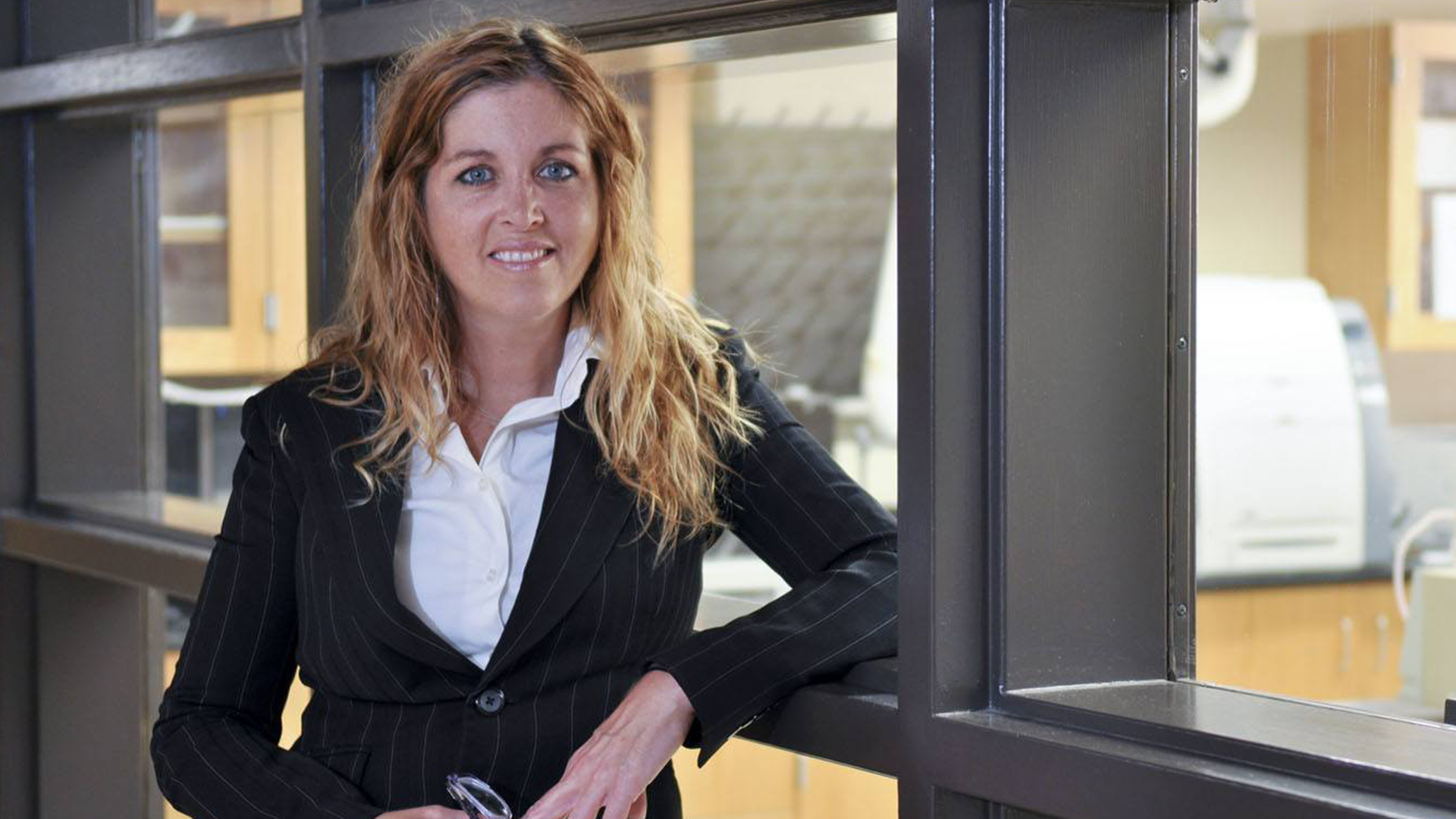 She still remembers most of their names, some nearly 30 years later. They are the teachers, mentors and colleagues who helped Karen Wooley on her journey from a small town in Oregon to College Station, Texas, where she has become one of the world’s foremost polymer chemists and the 2021 SEC Professor of the Year.

Since the beginning, there have been women – a lot of women in fact – who set an example and challenged Karen. The male mentors came later, and today her corner is chock full of people who have helped her reach some of the greatest professional heights while at Texas A&M University. 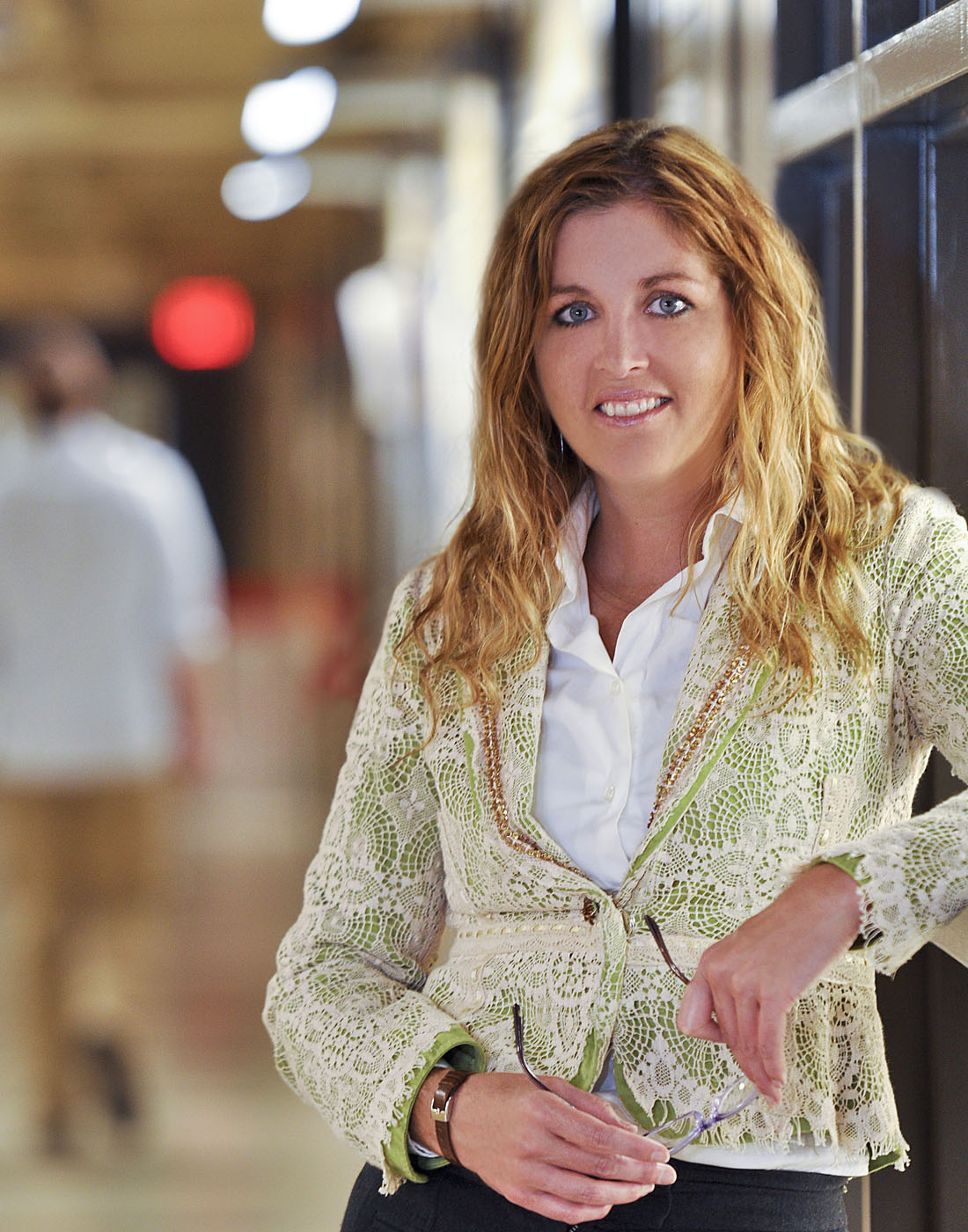 “Her list of professional achievements is outstanding, and the impact she has made on countless students in all aspects of their development is lifechanging,” said Dr. M. Katherine Banks, President of Texas A&M University. “This recognition is very well deserved.”

A Desk Next to the Teacher

Karen easily recalls her formative years in Oakridge, where the men were expected to go into the regional logging business and the women were often educators. One such woman actually started her on the path toward science, her fourth-grade teacher, Mrs. Lippert.

“I would finish my work early and was a bit disruptive in class, so she put my desk right next to her,” Wooley explained. “To keep me busy, she had me dissolving salt and sugar to compare how much salt could go into water and how much sugar could go into water. That was the first time I thought, ‘Wow, this is really, really cool.’ And from that point on I knew I wanted to be a scientist.” 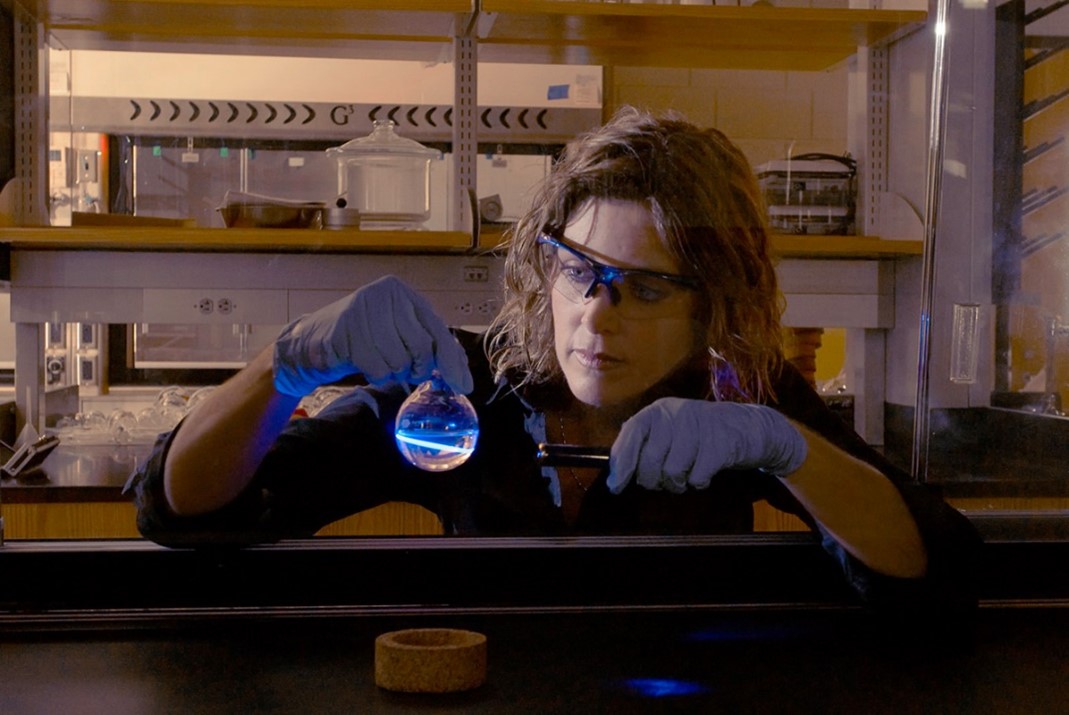 The female influence on Karen’s aspirations only increased as she advanced to high school because in Oakridge most of the upper-level science and math classes were filled with female students, meaning Karen never questioned if she could or even should be a scientist. Never having to question what was possible herself, Karen carried that attitude into her own work, building a program that is approximately 50 percent female in the traditionally male dominated chemistry discipline.

“I didn’t grow up thinking I couldn’t accomplish what I wanted to accomplish, and I believe strongly that everyone should feel that way,” Wooley said. “I was fortunate to have mentors – mostly male — who opened doors, supported and encouraged me. And, I feel an obligation to the next generation of women, yes, but I am passionate about any minority in any discipline. I have had mentors who were critical to how I got to where I am now. I have a commitment to pay it forward.”

As an undergraduate student at Oregon State University, Karen met one of the first male mentors of her career, a teaching assistant named Lenny Schussell. Although Wooley knew upon arrival she wanted to be a scientist, she did not have lab experience, and Lenny was the first to suggest that she find a job in a research lab.

Karen said that advice was critical to her future because she did secure a position in a research lab – as a glassware washer – where she met John Wityak, a Ph.D. student mentor who let her do experiments and basically taught her organic chemistry. From that lab she discovered a polymer chemistry class that made her consider for the first time that she could create materials that are useful in everyday life.

And her search for the everyday life connection took her to Cornell University where she secured a spot in the laboratory of Dr. Jean Fréchet, who led the only polymer chemistry group in the department. The research group was large, so Karen gained experiences and expertise that had enormous impacts on her career trajectory.

She had always pictured herself working in industry because she wanted to translate her research directly to society, which is what industry does in her view. But as Karen initially sought only industry positions, Fréchet encouraged her to apply for academic positions as well, so she would have options. Ultimately, she chose an academic opportunity.

Dr. Wooley became an assistant professor at Washington University in St. Louis, and in about a decade distinguished herself as one of the best in the research business, but she admits that early in her time at Wash U her perspective changed regarding the importance of remaining committed to teaching, thanks to Dean Edward Macias. He organized forums on the critical role teaching plays in a research university that challenged her to be as focused on undergraduate students as she was on Ph.D. students.

“I like to mow the lawn because of the instant gratification. This side is a mess, and over here it is pristine, and you get that feeling with each pass of the mower,” Dr. Wooley said. “It is the same way with students. With every exam or lecture, you can see how they have made the next step. There is always something new.” 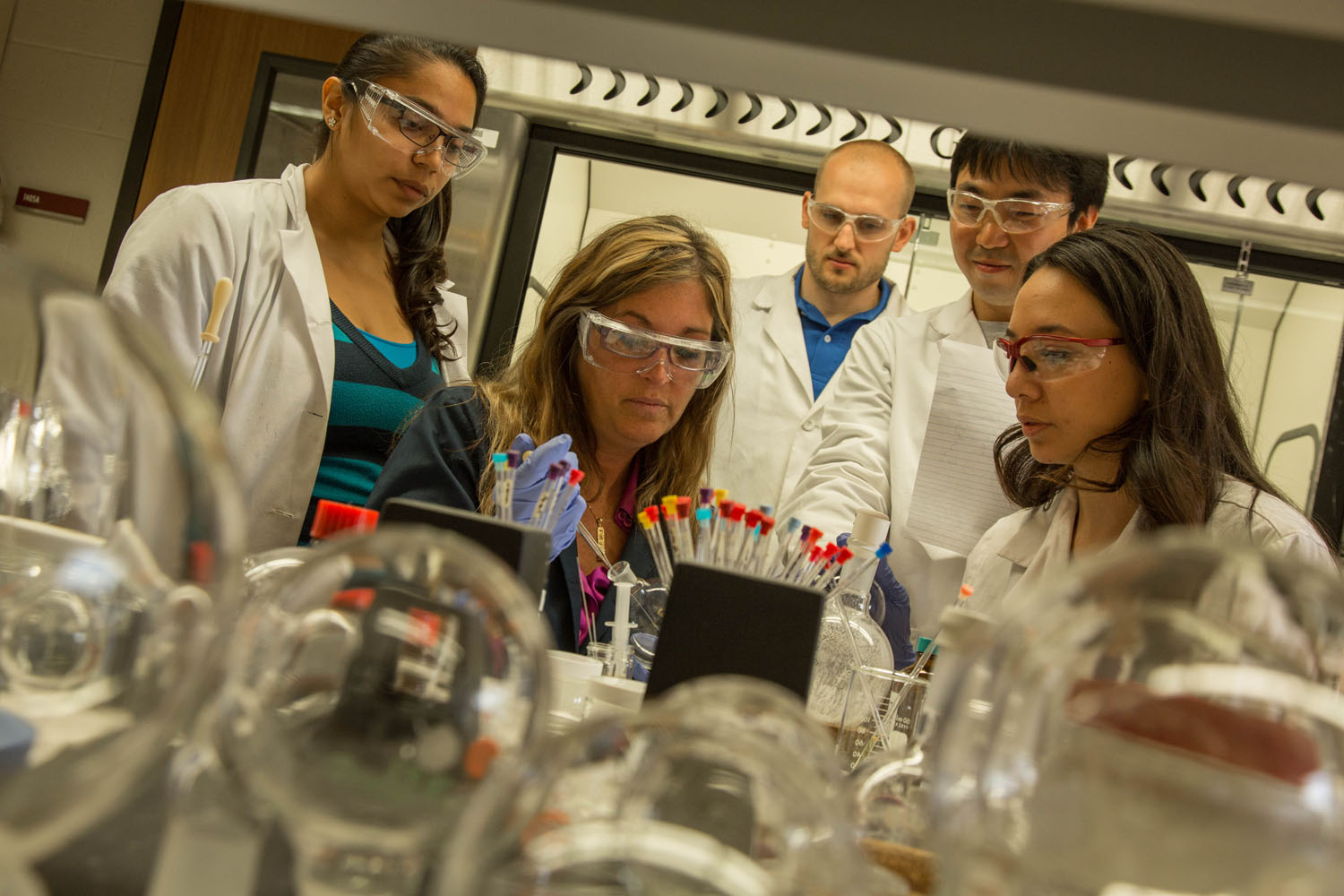 Something new for Dr. Wooley came in 2009 when she arrived at Texas A&M, where she holds the W.T. Doherty-Welch Chair in Chemistry and is a University Distinguished Professor, among other appointments. She was recently elected to the National Academy of Sciences, the highest achievement in the field, and she says that honor was less of a surprise than winning the SEC honor.

“SEC Professor of the Year … I Had No Idea”

“Getting into the national academy was something I wanted for a long time, and I anticipated it would probably happen eventually. I just expected it, but the SEC Professor of the Year … I had no idea,” Dr. Wooley recalled. “It’s not just me against other chemists. It is me against all the faculty in all the disciplines in the SEC. For me, this is at least equivalent.”

Now 12 years later, Dr. Wooley is fully integrated into the Aggie community, and she describes an atmosphere in College Station that is unlike anything she has experienced, an atmosphere that intensified when the university joined the SEC in 2012.

“It is difficult to describe, but as I walk around campus and interact with students, there is this energy. There is something about being a member of the SEC that people are really proud of,” she said. “When I drive through my neighborhood, and people have SEC signs in their front yard on game days, it is just an unusual spirit here.”

Although Dr. Wooley was not able to describe the atmosphere, some might sum it up with the SEC’s longtime “It Just Means More” mantra. 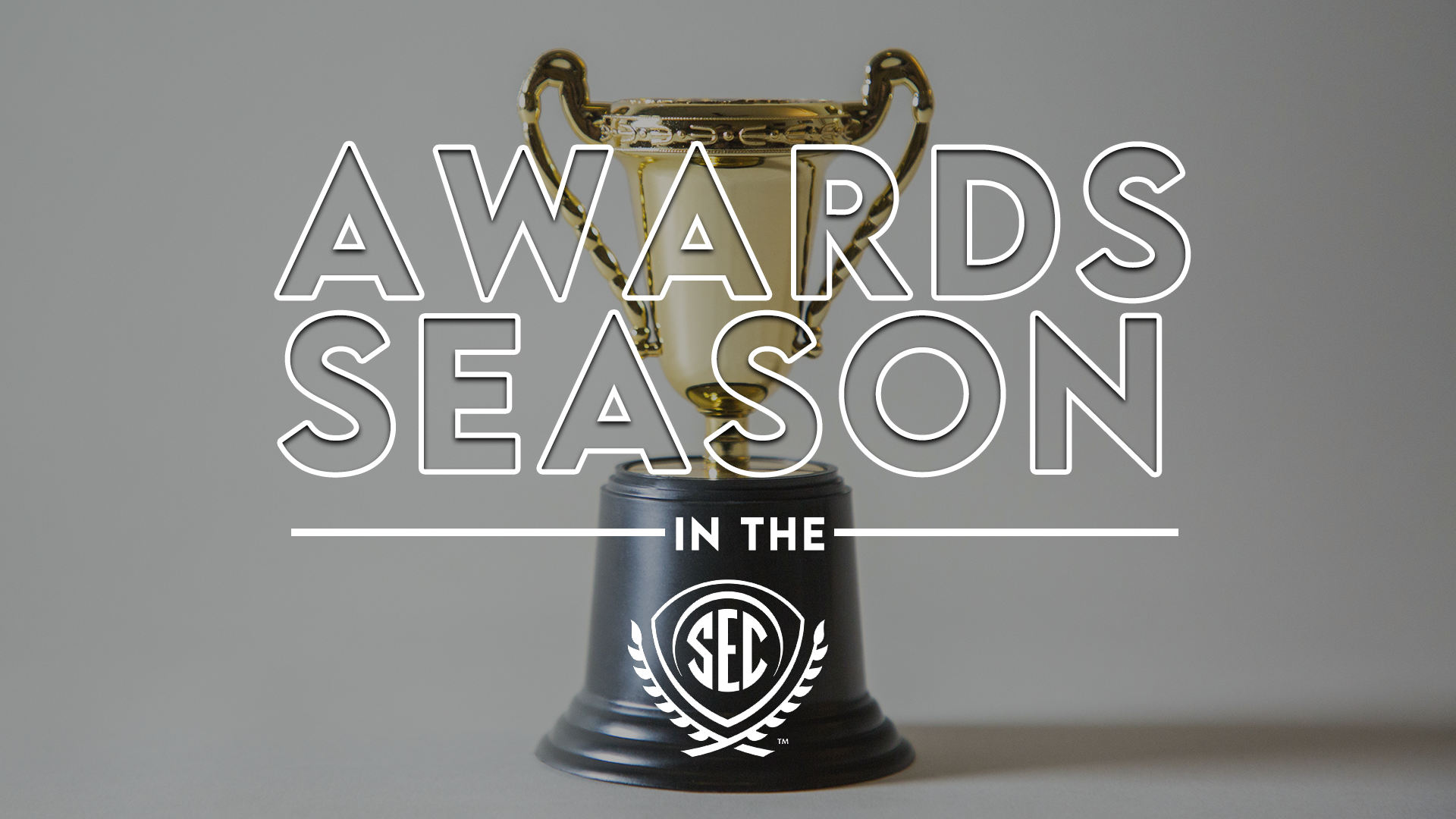 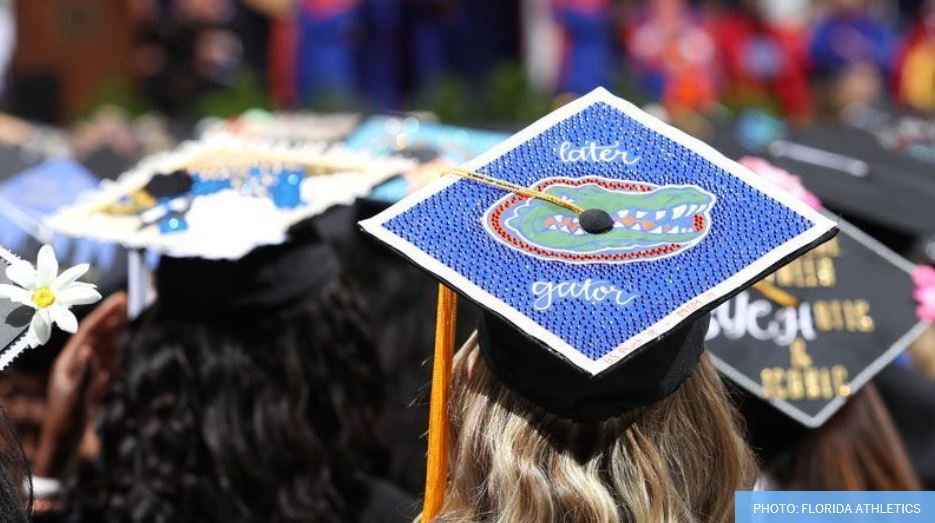