From America to the Politecnico: Following the Dream of Becoming Engineers 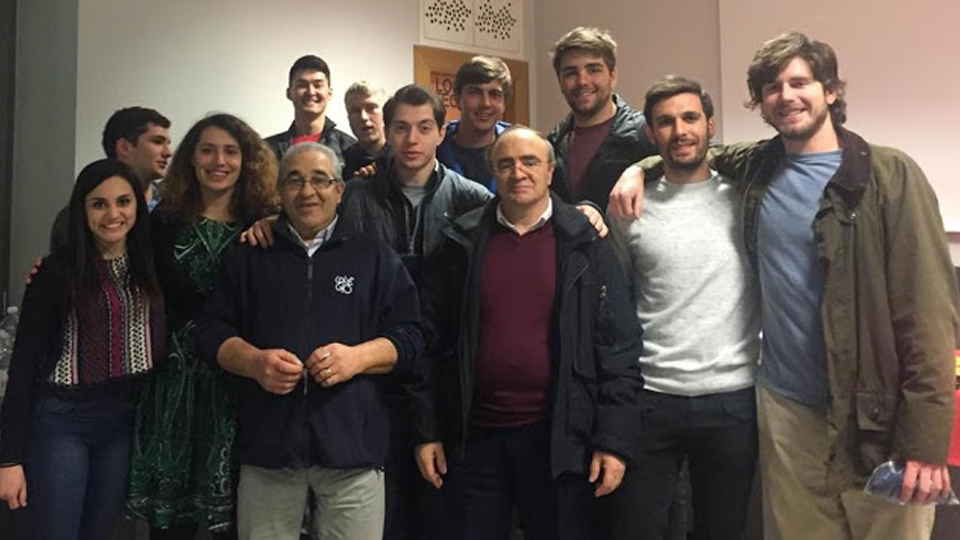 The following feature on SEC engineering students studying at the Politecnico di Torino this semester was published by La Stampa Torino and translated by the University of Arkansas Office of Study Abroad and International Exchange. Click here to view the original article.

Sixteen American students arrived in Torino to study engineering at the Polytechnic, and will be seeing the theoretical methods used in Italy as compared to the USA. Another sixteen students from Torino are already in the US to deepen the more practical teaching of the subject. And ‘an agreement was signed between the Polytechnic of Torino and the Association of American Universities SEC-U (Southeastern Conference Academic Consortium), which provides for an exchange of six months, in which the students – all of the second and third years of mechanical engineering – learn the different methods of learning of the subject. In the US, for example, teachers disassemble and reassemble an engine in the classroom, to teach students in a very practical way. In Torino, the lessons are drawn a more theoretical, on the board, and not in the laboratory.

“With a view to internalization of the University, this project enriches the young and the Polytechnic ability to attract foreigners. The agreement has existed since 2011 by an idea of ​​Professor Donato Firrao, President Einaudi College, and the number of students is growing: it increased by 30 percent compared to last year, “says Andrea Fabbri, director of the College of Via Einaudi Galliari 30, where the American students will live during their semester.

Charles Martin, is a student from the University of Alabama, Austin Woods is from Georgia, and Miandra Maiers is from Mississippi. Other students are from Tennessee, Arkansas, and Vanderbilt University in Nashville. “We are excited to begin this new experience,” said the students. And Andrea Fabbri continues: “In addition to training and knowledge of a new language and culture, there is also a positive impact on the territory: they will know Torino and its culture, attracting their families here and maybe other tourists.”