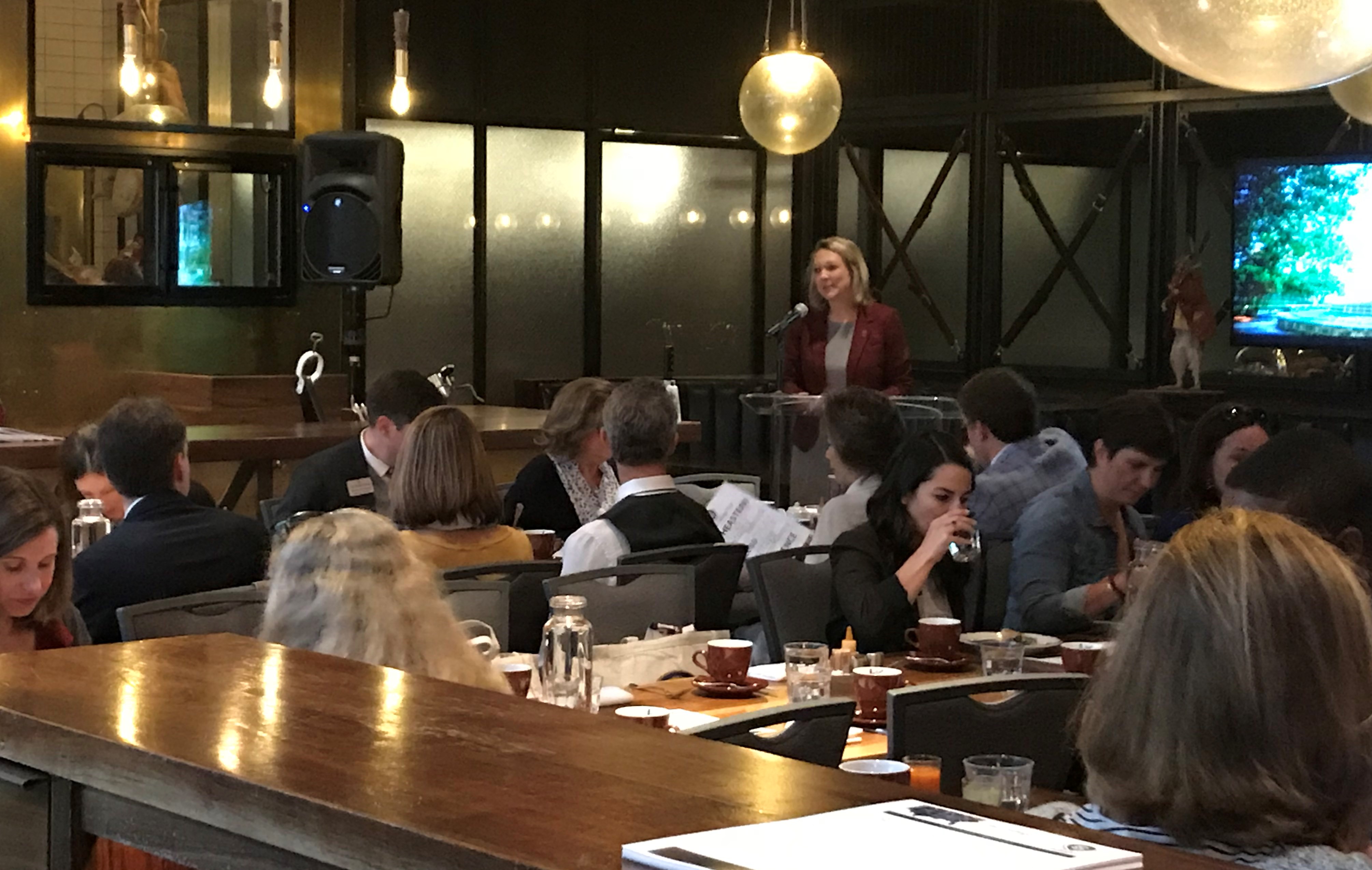 BIRMINGHAM, Alabama (September 27, 2018) — School counselors in the Pacific Northwest recently had an opportunity to meet with enrollment and admissions representatives from each SEC university during the fall edition of the SEC College Tour. The tour included two stops in Seattle and one event in Portland and was organized by Mississippi State University.

“There are still a lot of misconceptions around the country about the Southeastern Conference,” said Naron Remillard, Mississippi State University’s Director of Student Recruitment. “A lot of individuals don’t know or appreciate how much we excel academically, and these three days give us an opportunity to travel to different regions to tell them.”

In both cities, senior-level SEC professionals talked during casual breakfast and lunch sessions with local counselors about the academic offerings and opportunities available for students at each university. Counselors also joined in a question and answer session that included discussions about the southeast region, admissions standards and research opportunities.

This fall’s tour was the SEC’s second trip to the northwest, the first being in the spring of 2012. Past event locations include northern and southern California, Chicago, Boston and Philadelphia.

“I’ve been to many of these events, but the format of the SEC College Tour was unique,” said Jill Atkinson, a counseling director and graduate of the University of Georgia who attended a previous tour. “Learning about everything from scholarships to university traditions made the event informative and fun.”

The goal of the SEC College Tour, which includes a spring event that features student/family college fairs, is to advance the merit and academic reputation of SEC universities beyond the traditional SEC region. Dates and locations for this spring’s event is to be announced.