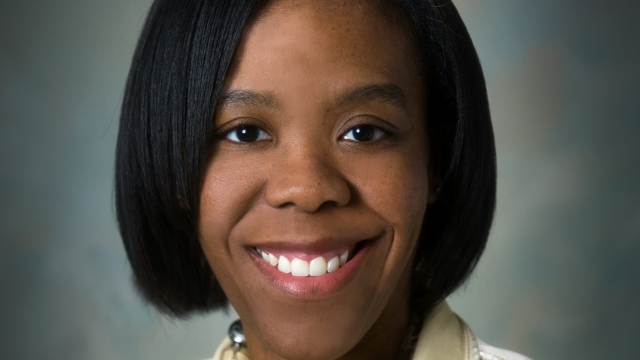 BIRMINGHAM, Ala. (June 1, 2011) – The Southeastern Conference Academic Consortium (SECAC) will relocate to Birmingham and a new director has been named, announced Commissioner Mike Slive.

Torie Johnson has been named to serve as the SEC Academic Consortium Director, effective July 1. In her new role, Johnson will continue the SEC Provosts’ work on existing initiatives while implementing the new direction established by the SEC Presidents and Chancellors.

SECAC’s core mission is to advance academic excellence through collaboration of SEC universities. The Consortium has focused on establishing and operating an Academic Leadership Development Program, enhancing coordinated Study Abroad Programs, engaging campus admissions offices in cooperative student recruiting efforts outside the geographic footprint of the SEC, and building collaboration among academic deans and department heads. Since its inception in 2005, the Academic Consortium has been headquartered on the University of Arkansas campus.

The Consortium will continue to support existing programs under a new vision established by the SEC Presidents and Chancellors, which shall also include the following new initiatives:
• Initiation of an academic conference featuring distinguished faculty from across the SEC and the nation presenting and discussing areas of research and scholarly topics; and
• Implementation of an Outstanding Faculty Achievement Award to recognize meritorious academic accomplishments from those within the SEC.

“Under the direction of our Presidents and Chancellors, we are moving into the second phase of the conference’s Academic Consortium,” said SEC and University of Florida President Dr. Bernie Machen. “The SECAC will now move forward with a renewed vision for supporting the academic mission of the SEC’s 12 universities.”

Johnson joined the SEC staff in February 2003 from the Southland Conference, where she served as Director of Media Relations. She began her SEC career as a compliance assistant before becoming administrator for the National Letter of Intent program and then moved into the championships department in January 2007.

She also is the conference office liaison with the league’s Student-Athlete Advisory Committee, staff liaison to the SEC Administrative Awards Committee and oversees the SEC’s post-graduate scholarship program.

Prior to joining the conference, Johnson interned with the Houston Astros Baseball Club in the media relations department.

A native of Gatesville, Texas, Johnson earned her Bachelor’s degree in journalism and telecommunication production from Baylor in 2001 and a Master’s degree in education in 2005 from the University of Alabama at Birmingham.