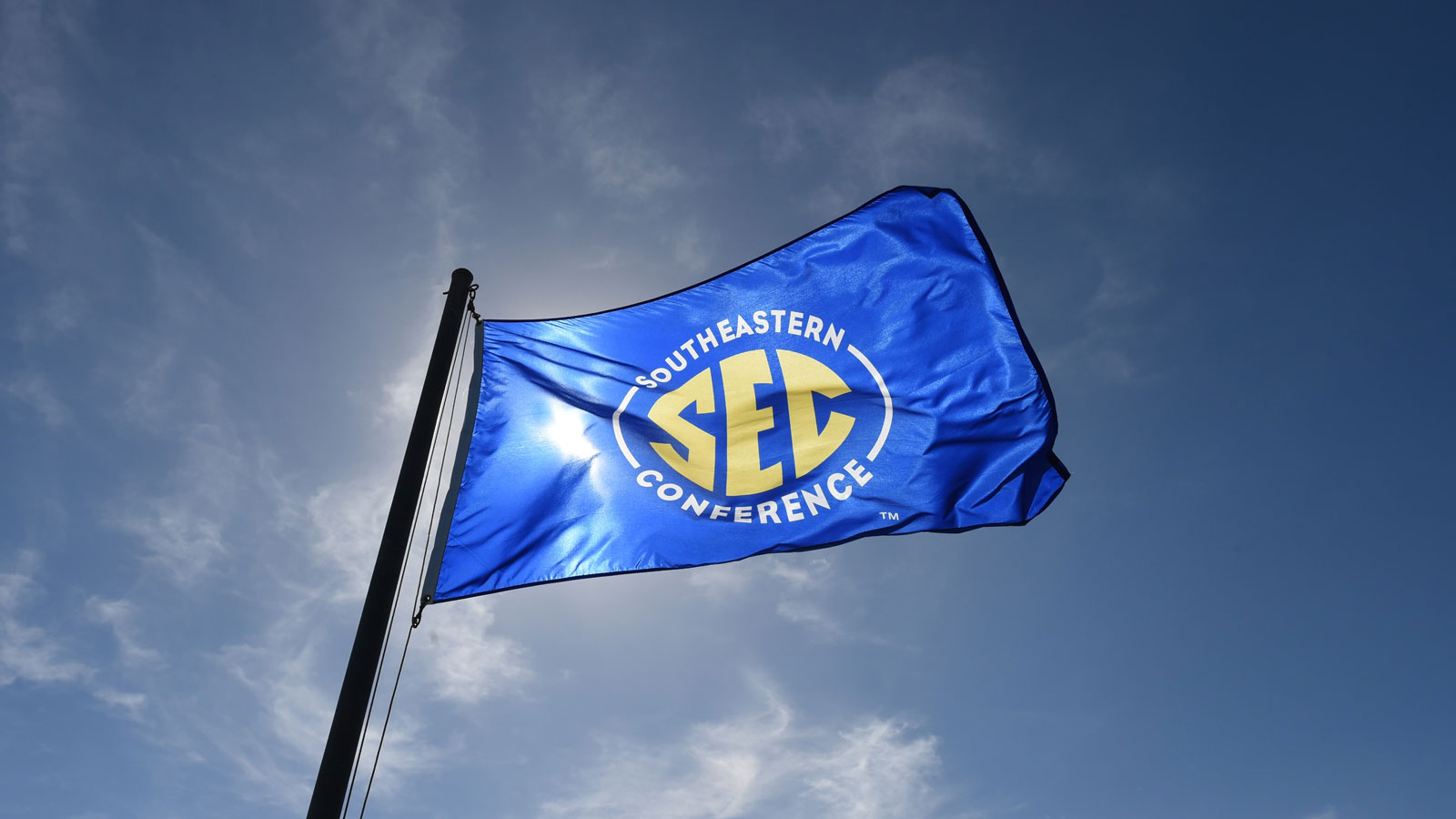 BIRMINGHAM, Alabama (September 6, 2018) – The Southeastern Conference has announced it is expanding the scope and changing the name of its 13-year-old academic initiative to better leverage the success of its intercollegiate athletics programs in support of the broad mission of each of its 14 member universities.

Formerly known as SECU, the SEC Academic Relations department will focus on programs and activities designed to highlight the teaching, research and service accomplishments of SEC students, faculty and staff, including related successes within the Conference’s intercollegiate athletics programs.  The team will continue to be directed by Dr. Torie A. Johnson, whose title will transition to Associate Commissioner for Academic Relations from her previous title of Executive Director of SECU.

“It was and continues to be necessary for the SEC to engage in a concerted and strategic effort to communicate to different audiences the wide range of accomplishments and the value of our universities,” said SEC Commissioner Greg Sankey.  “By broadening the scope of our academic initiative, we will be able to establish a stronger platform to articulate how SEC universities are impactful and influential including and beyond intercollegiate athletics.”

By action of the SEC Presidents and Chancellors, the SECU academic initiative was organized under the SEC office in June 2011.  Prior to such action, the SEC Academic Consortium had existed since 2005 as a separate legal entity with a goal of serving as a model for institutional collaboration.

“While there are other collaborative endeavors associated with intercollegiate athletic conferences, we remain unique,” said Johnson, now in her seventh year overseeing academic programs for the SEC.  “No other conference at any NCAA level is investing the same financial, human and other resources on initiatives that are unrelated to sports. However, we can grow and improve by supporting new and creative ways to articulate the range of accomplishments of SEC universities.”

In keeping with the expectations outlined by the Conference’s leaders in both 2005 and 2011, the SEC will continue to facilitate activities that have existed under SECU and, with this renewed focus, the Conference will now more actively promote the breadth and depth of university activity locally, nationally and globally.  It will also expand its “It Just Means More” image enhancement campaign to include academic outlets, thereby increasing the visibility of the SEC name.

Existing programs that will continue to be facilitated by the Conference include, but are not limited to, the following:

SEC Academic Leadership Development Program – A professional development program meant to identify and prepare leaders for roles within higher education. It features a university‐level curriculum designed by each SEC institution for its own participants; two, SEC‐wide three‐day workshops held on specified campuses for all participants; and a competitive fellowship for former participants.

SEC College Tour – It is held annually during the fall and spring semesters. Enrollment administrators from each SEC university introduce their institution to students, parents and school counselors outside of the traditional SEC region through college fairs and counselor breakfasts.

SEC Faculty Achievement Awards Program – These awards recognize SEC faculty with outstanding records in teaching and research. There is one winner/nominee per campus and one overall winner for the Conference, and all receive an honorarium and memento from the SEC.

SEC MBA Case Competition – This graduate level competition provides an opportunity for SEC MBA students to demonstrate their skills at solving simulated, real‐world problems that cover the spectrum of business disciplines. The competition is held on one SEC campus, and teams of four students compete against other SEC teams, the best receiving various awards and recognition.