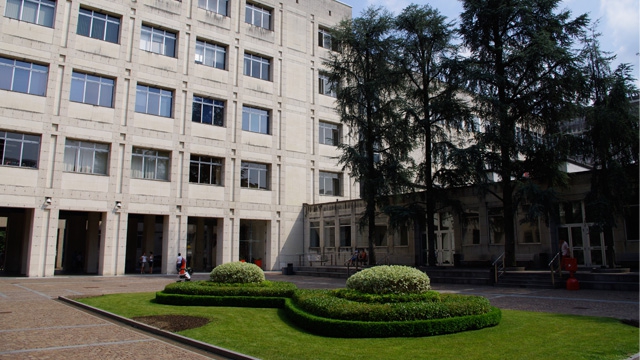 To date, more than 30 students from SEC universities have accessed the IFSA Foundation grant

With the help of an Institute for Study Abroad (IFSA) grant originally awarded to the SEC’s Academic Consortium and now distributed by the Southeastern Conference, students from across the SEC are studying abroad this spring in eight countries on three continents.

In 2009 more than $90,000 was awarded to the SEC’s Academic Consortium to help create the first joint study abroad program for all SEC universities. Student recipients were expected to demonstrate financial need, reflect the diversity of their campus and meet other university-level criteria, including participating in a long-term program lasting at least one full semester.

To date, more than 30 students have accessed the IFSA Foundation grant, originally through the SEC Academic Consortium and now via the SEC, and they have visited Queen’s University in Belfast, Ireland, and a litany of other universities in Europe. This semester SEC students are also studying in Australia and North America.