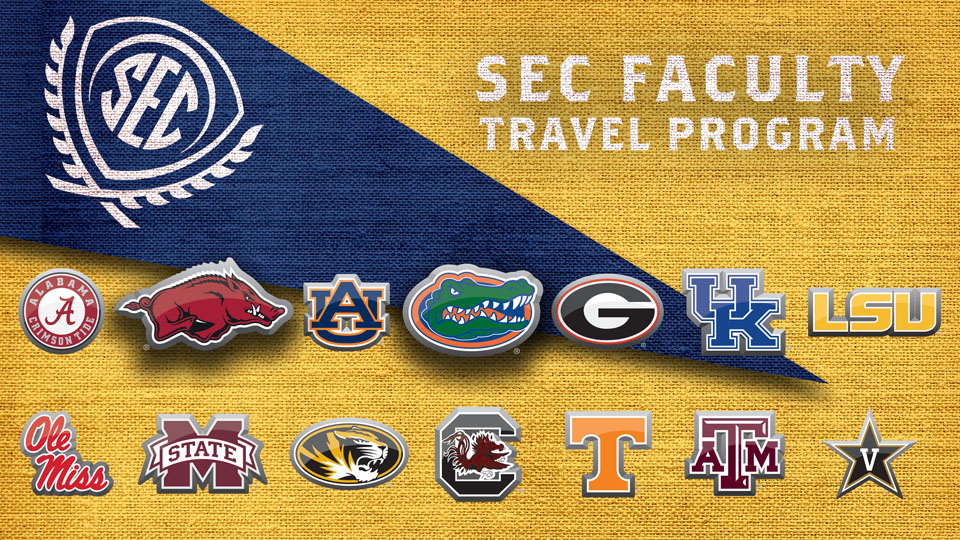 Dr. Dowe’s visit to Florida was supported by the SEC Faculty Travel Program that is administered by SECU, the academic initiative of the Southeastern Conference

This year’s presidential election has been one of the most polarizing in the nation’s history. As Americans head to the polls to cast their votes, one SEC faculty member will be paying close attention to a single demographic that has provided some of the highest voter turnout numbers.

“African American female voter participation has not been written about enough in scholarship,” said Dr. Dowe. “But it is very important that we research these voters because they have been the most consistent and largest voting block in previous elections.”

“I wanted to go to a campus where there was a large population of African American students who came from communities that have African American female leaders,” said Dowe. “Their perception of that type of leadership was very valuable.”

“Going into the trip, my work focused on political behavior on a domestic scale,” said Dr. Dowe. “But the majority of the students had Caribbean and other international backgrounds, so I started to research how those cultural influences played a role in the student’s perception. Florida’s extensive Caribbean library collection was very helpful for this new part of my work.”

Since her visit to Florida, Dr. Dowe has been reviewing the data and transcribing her research. She plans to return to Gainesville in February to verify her data with the student study groups and to give a presentation on her preliminary findings. Dowe hopes to produce several articles from the research and to have a draft manuscript of her book by the end of next year.

Dr. Dowe’s visit to Florida was supported by the SEC Faculty Travel Program that is administered by SECU, the academic initiative of the Southeastern Conference. The SEC supports and promotes the academic endeavors of the students and faculty at its 14 member institutions.

“This program is a great resource because funding for research can be scarce at times,” said Dowe. “It’s wonderful to have the SEC support our work with colleagues.”