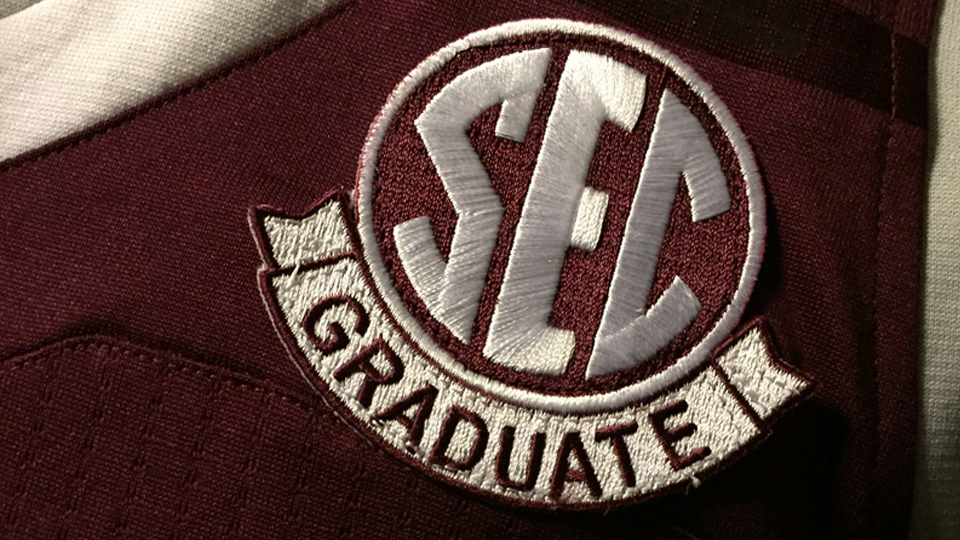 The SEC Graduate patch was first worn by the Arkansas football team during the Razorbacks' opening game on September 3 and is being introduced by other SEC members throughout the fall semester.

Southeastern Conference teams now include a new uniform patch which recognizes student-athletes who have earned their undergraduate college degree.

For SEC student-athletes who have already earned their degree, but have not exhausted their eligibility, the SEC logo patch on their uniforms is being replaced with a special patch with the word “Graduate” underneath the conference logo.

“The concept of ‘Scholars, Champions and Leaders’ is a vision for comprehensive success across the SEC and our SEC Graduate patch now recognizes the student-athletes in our league who have achieved the goal of graduation,” said SEC Commissioner Greg Sankey. “This patch appropriately celebrates academic accomplishment in the athletic arena. My congratulations to those student-athletes who have earned this honor.”

The SEC has an existing patch program in place in all conference sports that makes the SEC mark prominent on uniforms. The graduate patch will replace the existing patch when a student-athlete earns his or her degree.

The SEC Graduate patch was first worn by the Arkansas football team during the Razorbacks’ opening game on September 3 and is being introduced by other SEC members throughout the fall semester.

The patch is similar in design for all conference schools, but it is school-specific in color. Moving forward, it will be worn by any SEC student-athlete upon his or her first competition following the graduation ceremony at which their degree is awarded, and throughout the remainder of their college eligibility. 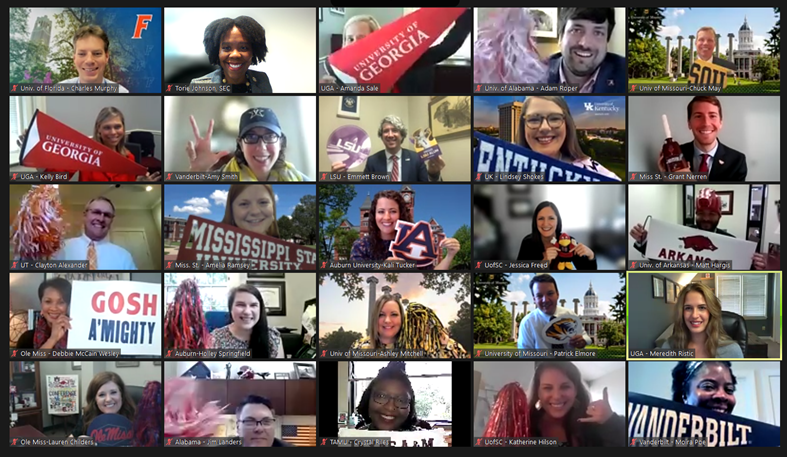 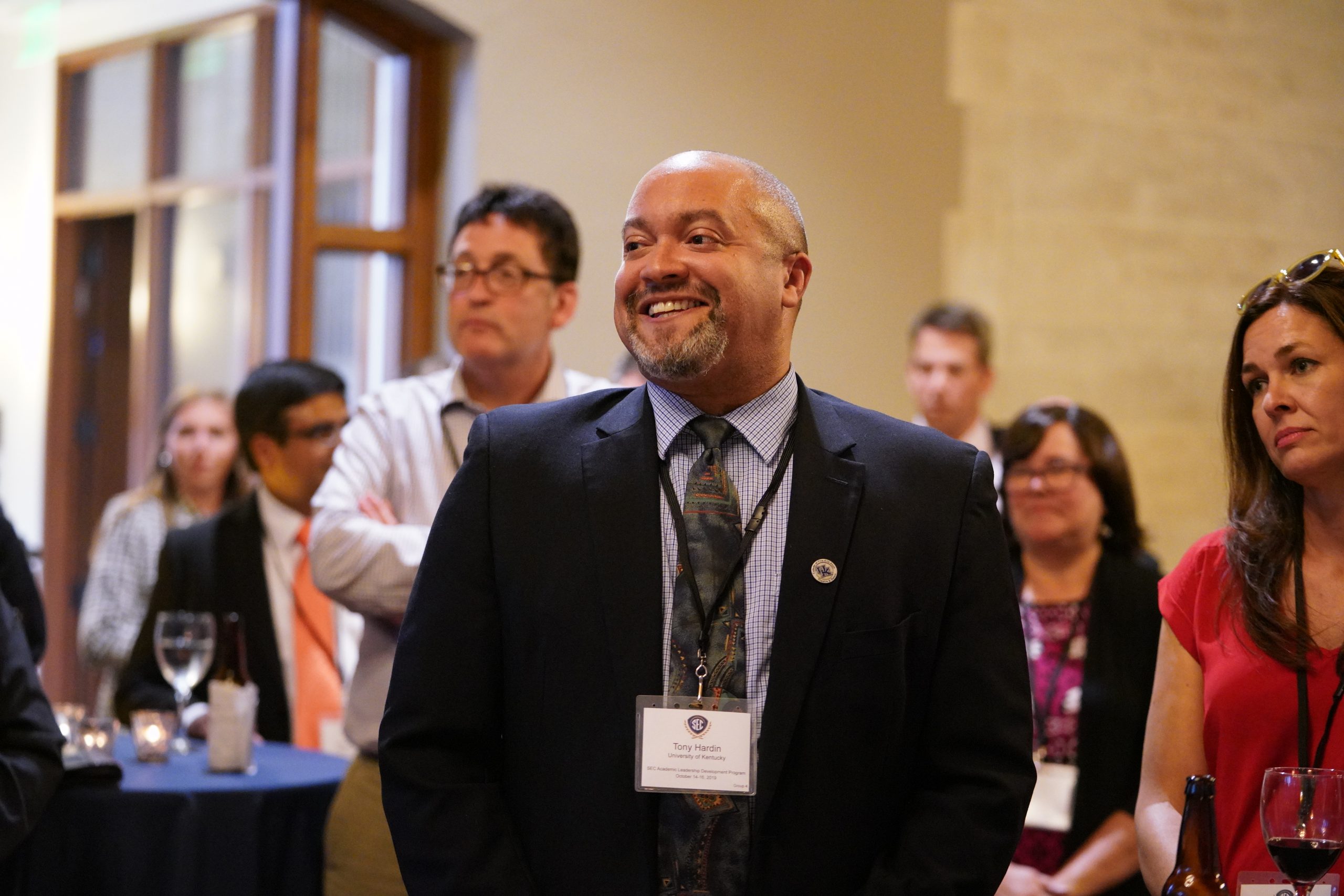 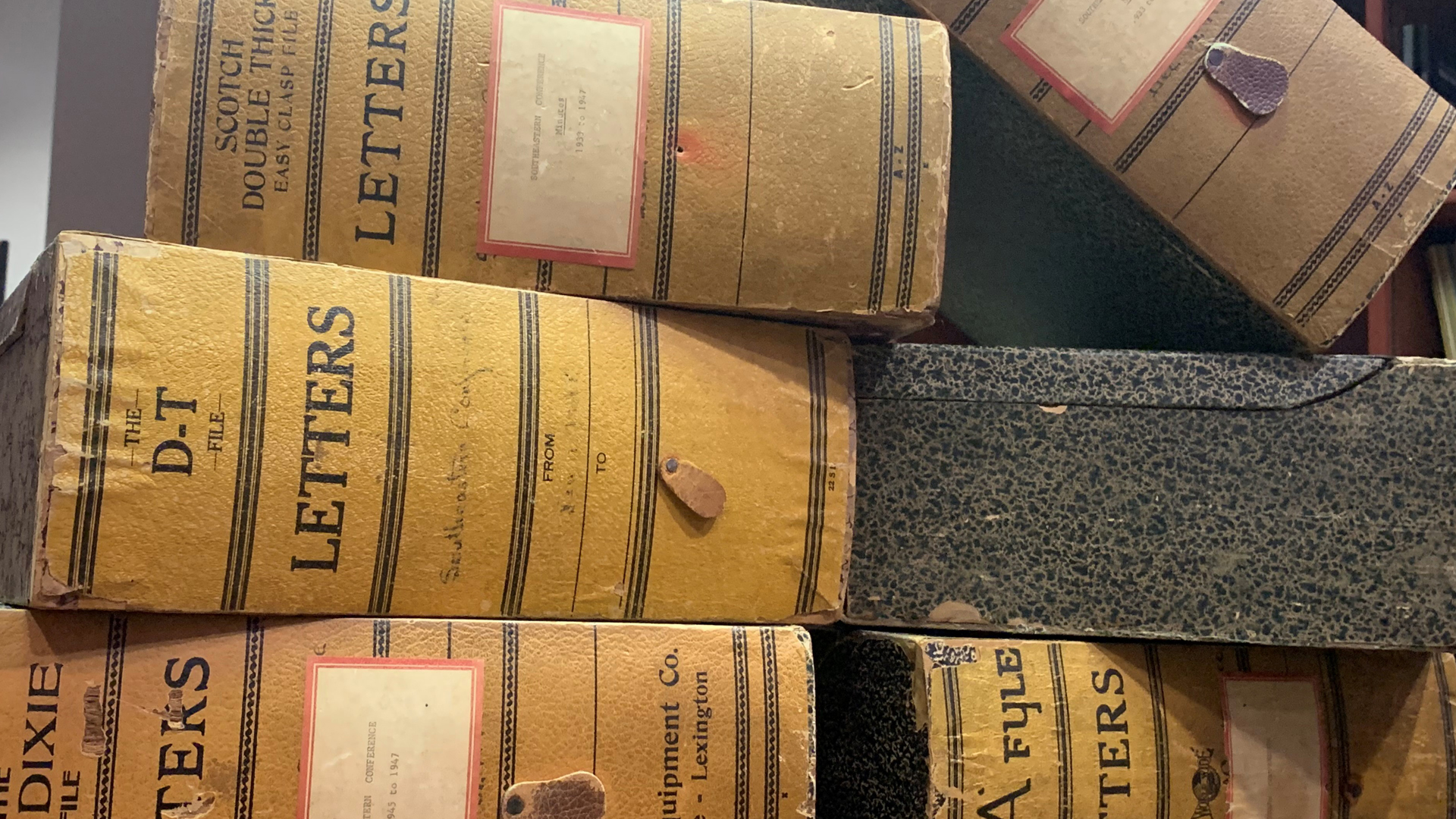 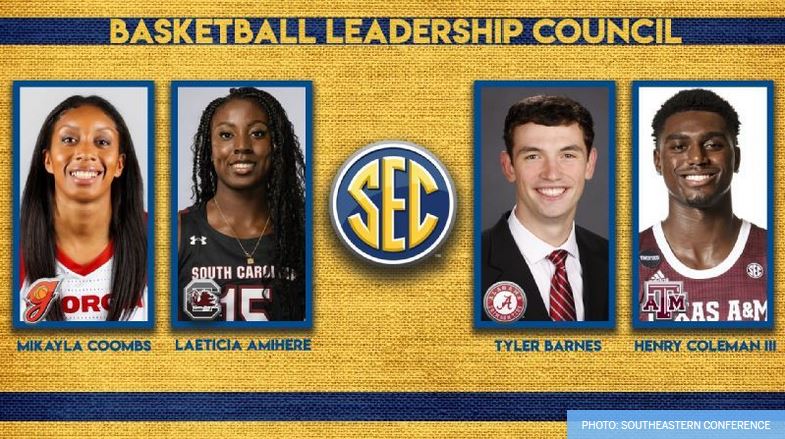 University of Florida to Offer Mentoring Certificate for SEC Administrators