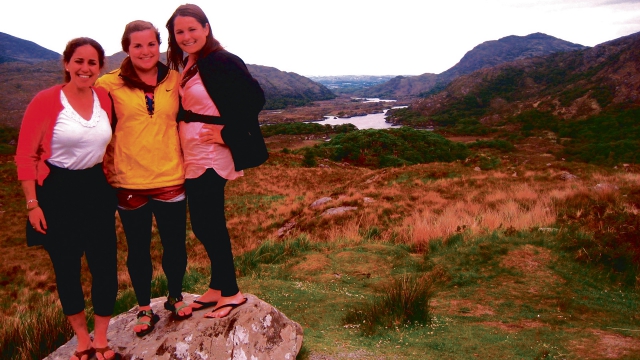 FAYETTEVILLE, AR – The Southeastern Conference Academic Consortium (SECAC) has been awarded an Institute for Study Abroad Foundation (IFSA) grant of $94,000 to provide scholarship support for Southeastern Conference (SEC) students to study abroad together. The joint program focuses on community service and will be hosted by Queen’s University in Belfast, Ireland.

The academic consortium’s committee on education abroad wrote the grant proposal in an effort to conduct the first joint study abroad program involving all twelve of the SEC universities. Students from each of the 12 SEC schools will be selected to attend the program in the spring 2009 and spring 2010 academic term.

“The foundation’s grant is the first we’ve received,” said Dr. Julie Goldman, senior coordinator of the consortium. “It is a wonderful starting point for us and it sets the standard for the quality of shared academic programs that will be launched through this consortium in the coming years.”

The Southeastern Conference Academic Consortium was developed in 2005 to advance academic excellence and distinction through collaboration between SEC universities. It is directed by the provosts of the 12 SEC universities. The consortium headquarters opened Oct. 1, 2007 and is located in Fayetteville.