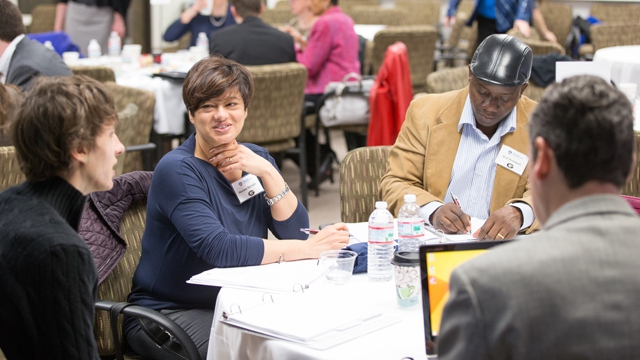 The University of South Carolina has been named the recipient of the second SEC Academic Collaboration Award the SEC office announced Thursday.

The theme of the 2016 event will be SEC Universities: Uniting Voices for Social Change. Student and faculty representatives from all 14 SEC institutions will meet in Columbia, S.C., to discuss civic engagement, social justice, diversity and inclusion. Participants will also examine best practices, learn leadership skills and share strategies to promote social change on their campuses.

“The University of South Carolina has for more than 50 years supported student leaders and encouraged growth in diversity in higher education,” said Joan Gabel, Executive Vice President for Academic Affairs and Provost at the University of South Carolina. “We are looking forward to including our fellow SEC universities in our longstanding program that focuses on these areas this February. We are also honored to have been selected by the SEC Provosts and the Southeastern Conference to host the second SEC Academic Collaboration Award event.”

The workshop will take place February 5-7, 2016, and will be held in conjunction with the University of South Carolina’s 30th Student Leadership and Diversity Conference.

The SEC Academic Collaboration Award is part of SECU, the academic initiative of the Southeastern Conference. SECU serves as the primary mechanism through which the collaborative academic endeavors and achievements of SEC universities are promoted and advanced.