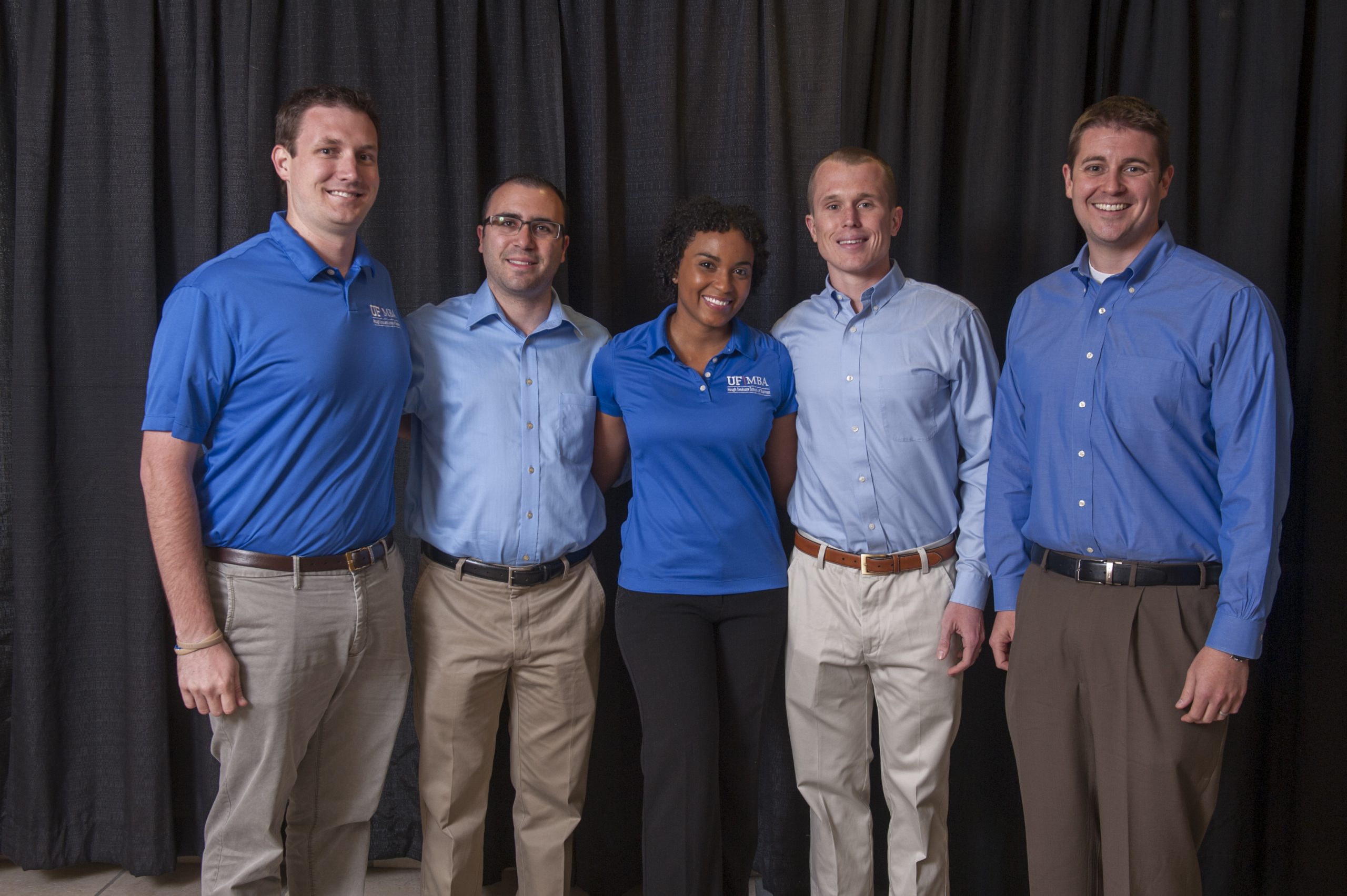 BIRMINGHAM, Ala. – A four-person team from the University of Florida captured the inaugural Southeastern Conference MBA Case Competition on Saturday. The three-day event was hosted by the University of Missouri at its Trulaske College of Business.

Each of the 14 SEC member universities sent a team of four MBA students to evaluate a real-time business case from event sponsor AT&T, create a proposal for the company and compete to identify the best solution. The proposed solutions were heard by a panel of judges, including corporate executives and academicians.

“We’re tremendously honored to have been selected by the judges to be the inaugural champion of the SEC MBA Case Competition,” said Jason Rife, Associate Director of MBA Career Services for the Hough Graduate School of Business at the University of Florida. “Students worked very hard – not just our own students, but the students from the other programs – in pulling all-nighters and going through what was a very broad case to come up with creative solutions. I think all of the teams did a great job with that. We’re tremendously happy with the results.”

“We are very proud of the amazing work that was done by each and every SEC school and thank them for all they’ve done,” said Joan Gabel, Dean of the Trulaske College of Business at the University of Missouri. “The collaborative spirit was tremendous and it was in that spirit that all of our teams truly won. We are so grateful to our event sponsors AT&T, the SECU, Mizzou Athletics, our judges, and the student teams for making this event such a success.”

The Best Q&A Award, also honoring three students by division, was given to McCollim of Texas A&M University, Varsha Ramakrishnan of Vanderbilt University and Williamson of the University of Arkansas.

“I want to congratulate all of the individual and team winners from this first SEC MBA Case Competition, and thank everyone from the University of Missouri for organizing a great event,” SECU Executive Director Torie Johnson said. “We at the SEC, along with team advisors and students, are already excited about the future possibilities.”

The 2014 SEC MBA Case Competition is tentatively scheduled for April 10-12, 2014 at the University of Alabama in Tuscaloosa, Ala.