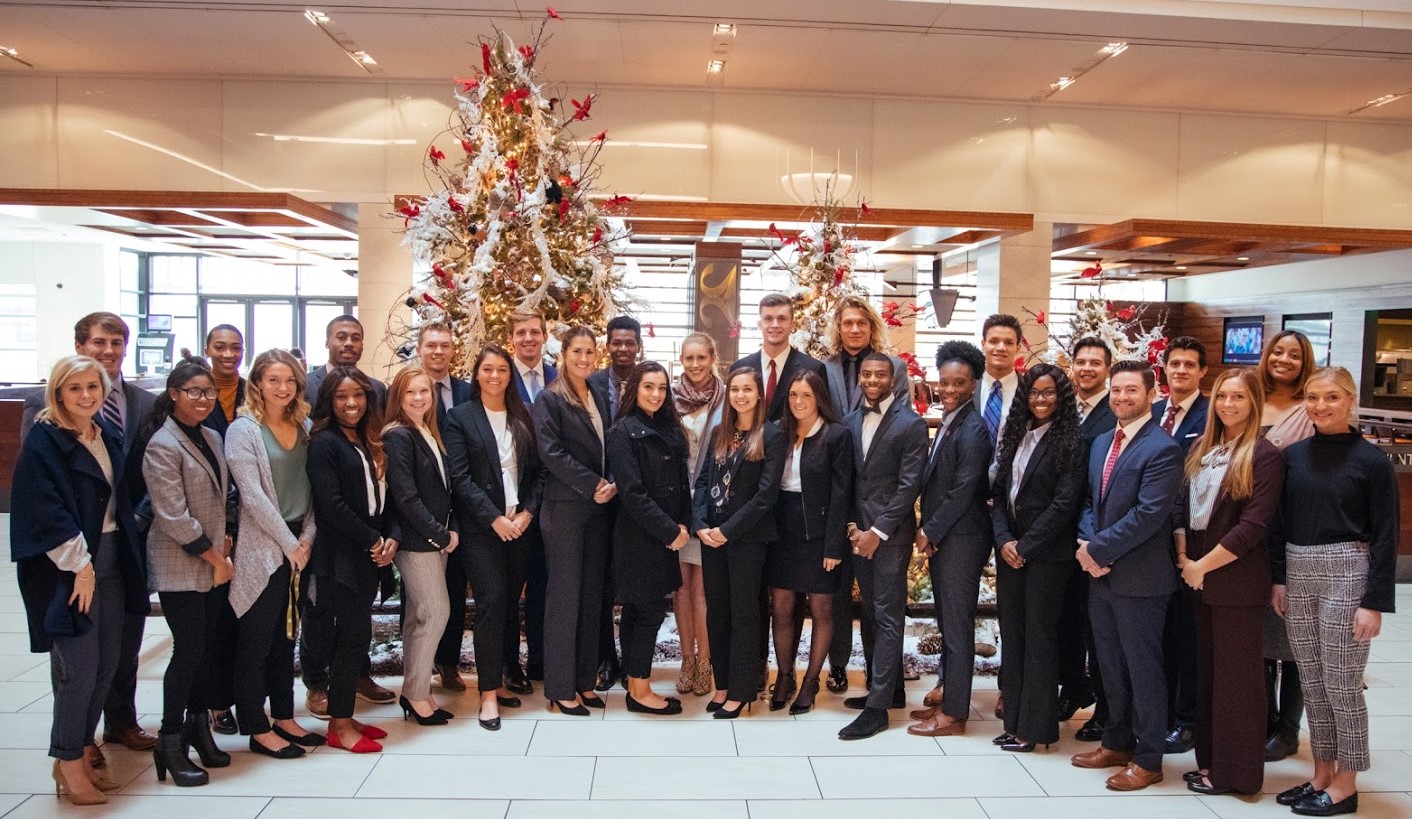 Student-athletes on third SEC Career Tour visited UPS, The Home Depot, and Children's of Atlanta, among other corporations.

BIRMINGHAM, Ala. (December 14, 2018) — Twenty-eight current and former Southeastern Conference student-athletes participated in the third SEC Career Tour in Atlanta Nov. 27-29. This marked the third consecutive year the SEC invited student-athletes from each of its institutions to participate in the career tour leading up to the SEC Football Championship Game.

The goal of the SEC Career Tour is to provide exposure for SEC student-athletes who are seeking career opportunities in various fields. The group visited the headquarters and met with executives at several corporations in the Atlanta area including UPS, Children’s Healthcare of Atlanta, The Home Depot and the Atlanta Hawks organization.

“There are thousands of student-athletes, and only 28 of us got to see behind the scenes of different companies and organizations and meet with people who otherwise we wouldn’t have been able to meet,” said Alabama student-athlete Chloe Maize. “It was great networking and also fun to meet other student-athletes and make connections.”

The group also listened to presentations by former Arkansas football player and co-founder and CEO of the MULTIPLi Global Josh Foliart, and Randy Hain, founder and president of Serviam Partners. The first function of the career tour was dinner with SEC Commissioner Greg Sankey.

Former Auburn swimming and diving student-athlete Beatriz Travalon and former Georgia women’s basketball student-athlete Haley Clark engaged the group in a panel discussion on how the SEC Career Tour helped them during their job search process.

“The Career Tour experience showed me that the athletics side of the SEC can be a stepping stone into a place where we can contribute to society,” Vanderbilt’s Lachlan McPhee said. “The SEC sees that and helps use our sport to nurture the academics side of the athletes. It’s great that they gave us this experience and showed us how important we are to them.”